From Suncast to Summit

Four pairs of hose-washed, sun-dried hiking boots lie beside the front door, ready and waiting for today’s adventure; it’ll be a long, strenuous climb up to the old fire tower on Mt. Cammerer.

Close to the peak the trail pivots, revealing a short rock scramble which leaves us scraping the tree line and gasping for breath. Before long, the bald sandstone face of the mountain reveals the tower, which offers stunning views of the surrounding Smokies. Fortunately, the morning rain has cleared. On all sides the panorama pays off the past several hours of effort. Consulting my GPS, I confirm that we’ve traveled a little over five and half miles and gained 3,000 feet of elevation. Time for a well-deserved rest.

While the kids chow down on apple slices and PB&J, I press my torso against the tower balcony, lost somewhere between the cloud-specked sky above and the verdant green below. Constructed by the Civilian Conservation Corps in the late 1930s, the tower sheltered countless watchmen over its three decades of use. These lookouts lived in the tower for weeks at a time, keeping vigilant guard for forest fires. Today the structure has fallen into disuse—its empty octagonal frame lies exposed to the elements and marred by graffiti. 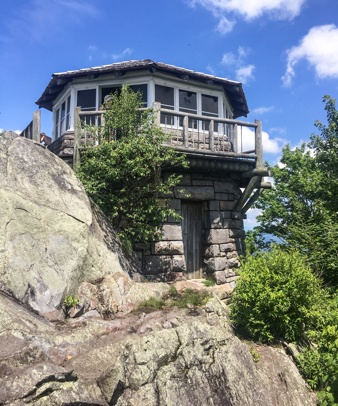 After lunch and a good think, we strap on our packs. The midday sun is beating down hard. I brush the sweat from my brow and pass the water bottle around in preparation for the trip back down. Below the tree line, the humidity swells and the steep, steady descent takes its toll. At the trailhead, we toss our muddy gear in the back of the van and depart for home. By the time we hit the highway, I’m the only one awake.

As is my ritual, I remove the four pairs of muddy boots and lay out my wife’s poles in the driveway, I then pull my Suncast AquaWinder® hose reel around to give everything a good wash. Then I shake off the exertion of the day, head into the backyard, and light the grill. The in-laws will be here soon, and they’ll be hungry. 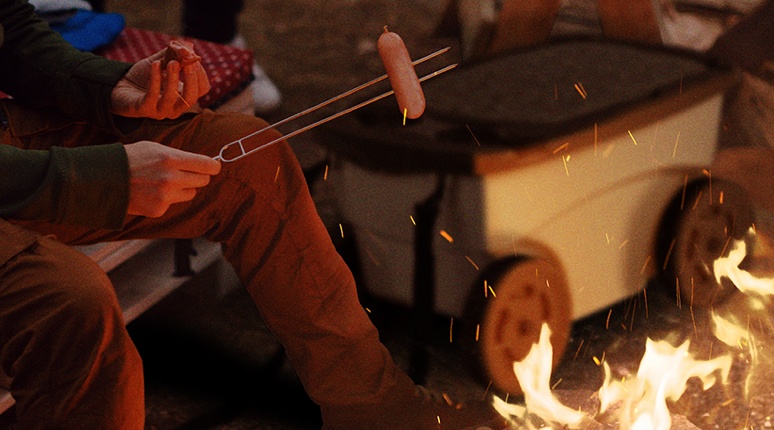 A Twist on Campfire Cooking 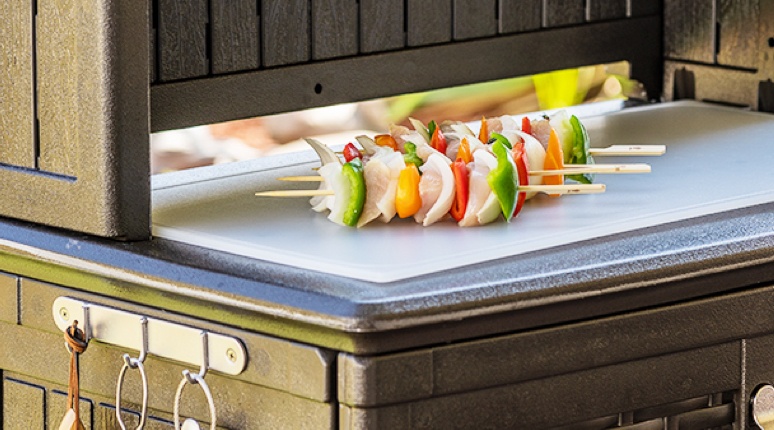